Neurodiversity is the next frontier

This is more than just simply the new "in" thing or new fashion or fad. This is serious business concerning the wellbeing of precious people.

Autism has gained a lot more awareness in the recent years. We even have an annual Autism Awareness month in April worldwide where people #lightitupblue, and more recently the #redinstead movement by #actuallyautistic people (it is outside the scope of this blog post to delve into that).

It is alarming then, that the lives of autistics is NOT increasing proportionately with the awareness. Autistic people are more prone to depression, suicide and other mental health issues due to the inherent difficulties faced day in day out living in a society where navigating the Neurotypical world is like navigating a foreign land and a lost maze. Those who "hide" their autistic traits well to blend in, do so at the cost of their emotional and mental well-being, yes even at the cost of their lifespan / life expectancy.

All the more the urgent need for Neurodiversity to come to the forefront. Neurodiversity calls for an integration between the medical model and social model of disability... the former says that the problem is the disability itself, while the latter says it is because of society barriers. Neurodiversity paradigm seeks to reconcile the two, such as by distinguishing between impairment and disability. Impairment is when the medical condition (in this case autism) causes one to shortfall in his functioning (e.g. sensory sensitivity, social communication etc.) while disability is due to the interaction between the autistic person's impairment and the environmental barriers (e.g. not having a sensory friendly environment).

Neurodiversity Movement calls for acceptance of all people with variances in their Neurology. As the term suggest, NEURO-DIVERSITY, just like, as an analogy, we have BIO-DIVERSITY. Neurodiversity movement calls for respecting and treasuring all Neuro-divergent people (that is, those whose neurology functioning is different from the typical, the majority... who are known as Neurotypical).

What we are in dire need for is not a cure for autism (there is none to date), but a society of acceptance, compassion, patience and the like. To accept and embrace all kinds of people of different Neurological make-up, just like how Biodiversity recognises the variety of plant and animal life is essential to the whole eco-system.

It is time to change our approach, our mindsets etc. essentially a PARADIGM SHIFT. It is time to RE-DEFINE "normal". For instance, as Dr Peter Vermeulen had very well illustrated during the Asia Pacific Autism Conference (APAC) 2019, aim to promote well-being of autistics and then they will be "less autistic" (that is, less autistic behaviours, in particular those which society deem as undesirable), instead of making them less autistic. Change/adapt the environment, instead of solely changing the autistic person. the
We need acceptance and chan

It is time to break down boundaries and barriers, and build a society which operates on the basis of creativity, subjectivity, freedom of expression, and to enjoy the goodness and richness of the beauty and diversity that flows from it. 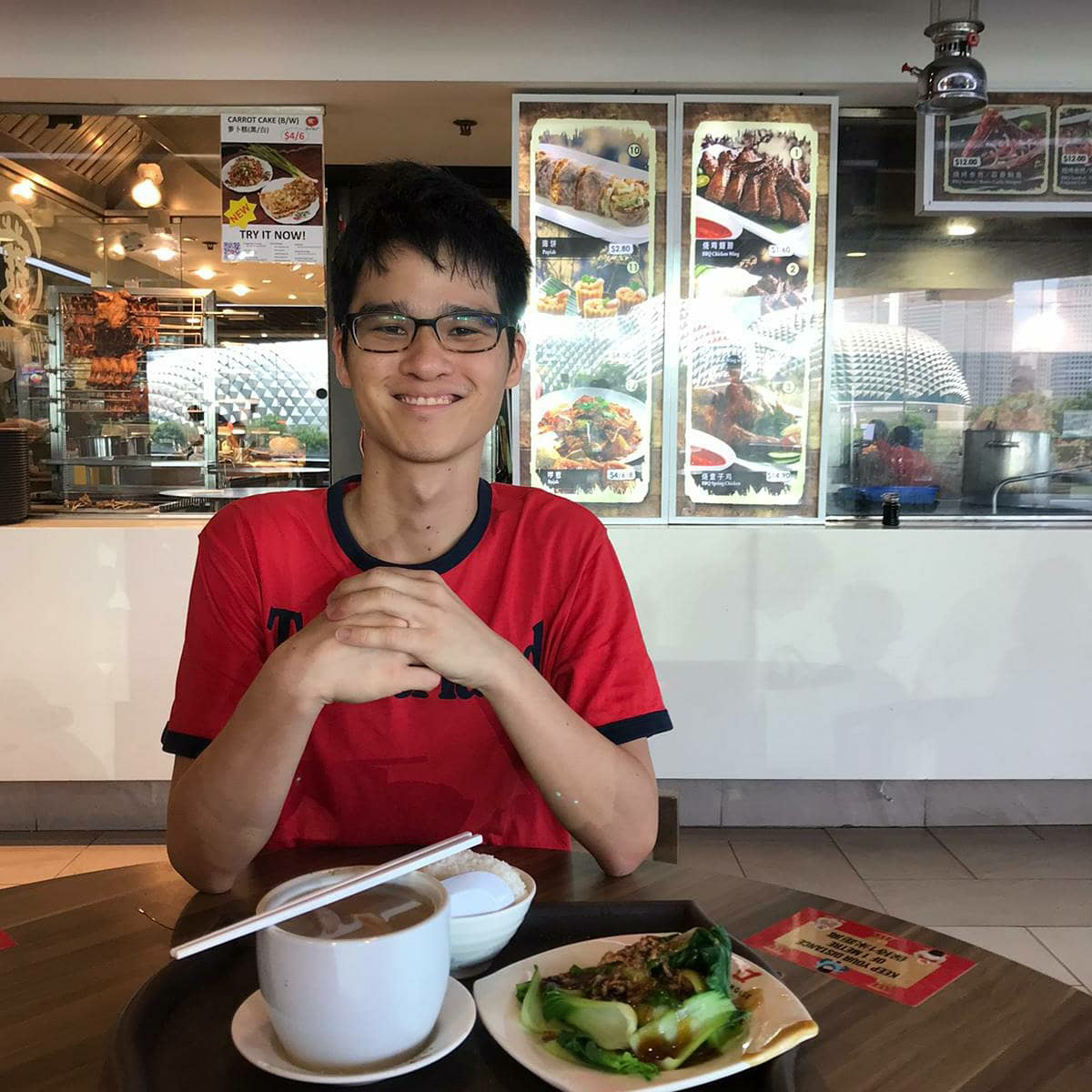